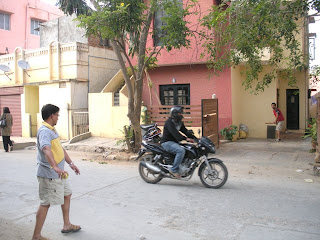 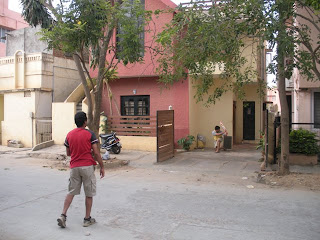 The sport reached the masses only a couple of decades back. Prior to that, Cricket was a game of the Royals. 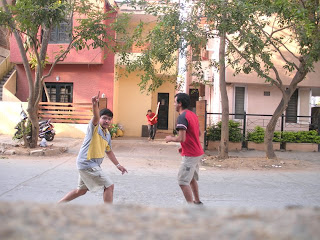 Cricket is not just a sport in India, but a religion! And yes, like Marx said, it obviously opiates the masses here in India (In terms of cricket and its craziness ;-)) 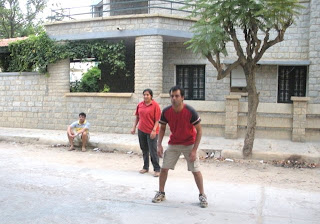 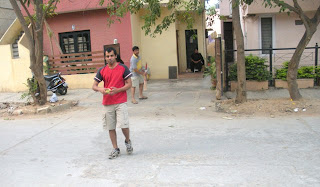 In 2001 Lagaan was released. A movie based on a real story set in the second half of 1800’s under the Victorian British Empire in India. The Peasants were heavily taxed by the British. The Farmers attempted to convince the difficulties in paying heavy taxes. A senior officer came up with an idea; a cricket match between the British and the Peasants. If farmers can win, they will get evaded from taxes for three years. 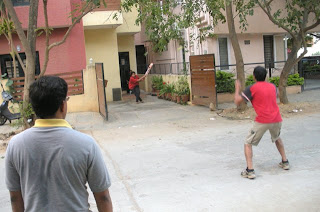 The best part of movie is the arduous task of learning the game and the captain of the team motivating his players, taking tips from other local sports and so on. The Farmers start learning, practicing and playing for a result that will change their village's destiny. The British Captain's sister helps the farmers secretly and teaches them the basics of the game. 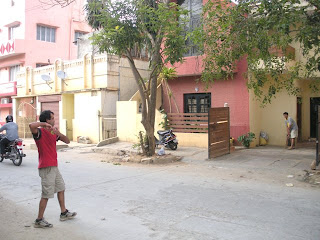 Lagaan received critical acclaim and numerous awards at various international film festivals, as well as many Indian film awards. It also became the third Hindi-language film to be nominated for the Academy Award for Best Foreign Language Film after Mother India and Salaam Bombay 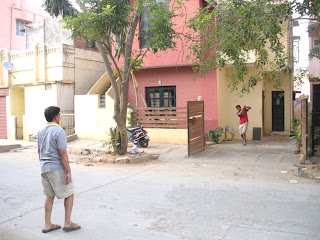 What An AWESOME Weekend You Had Nar!!!

Who was the winner ?

What colorful homes! I love it!

Newer Post Older Post Home
Subscribe to: Post Comments (Atom)
Indolence is a delightful but distressing state; we must be doing something to be happy. Action is no less necessary than thought to the instinctive tendencies of the human frame.